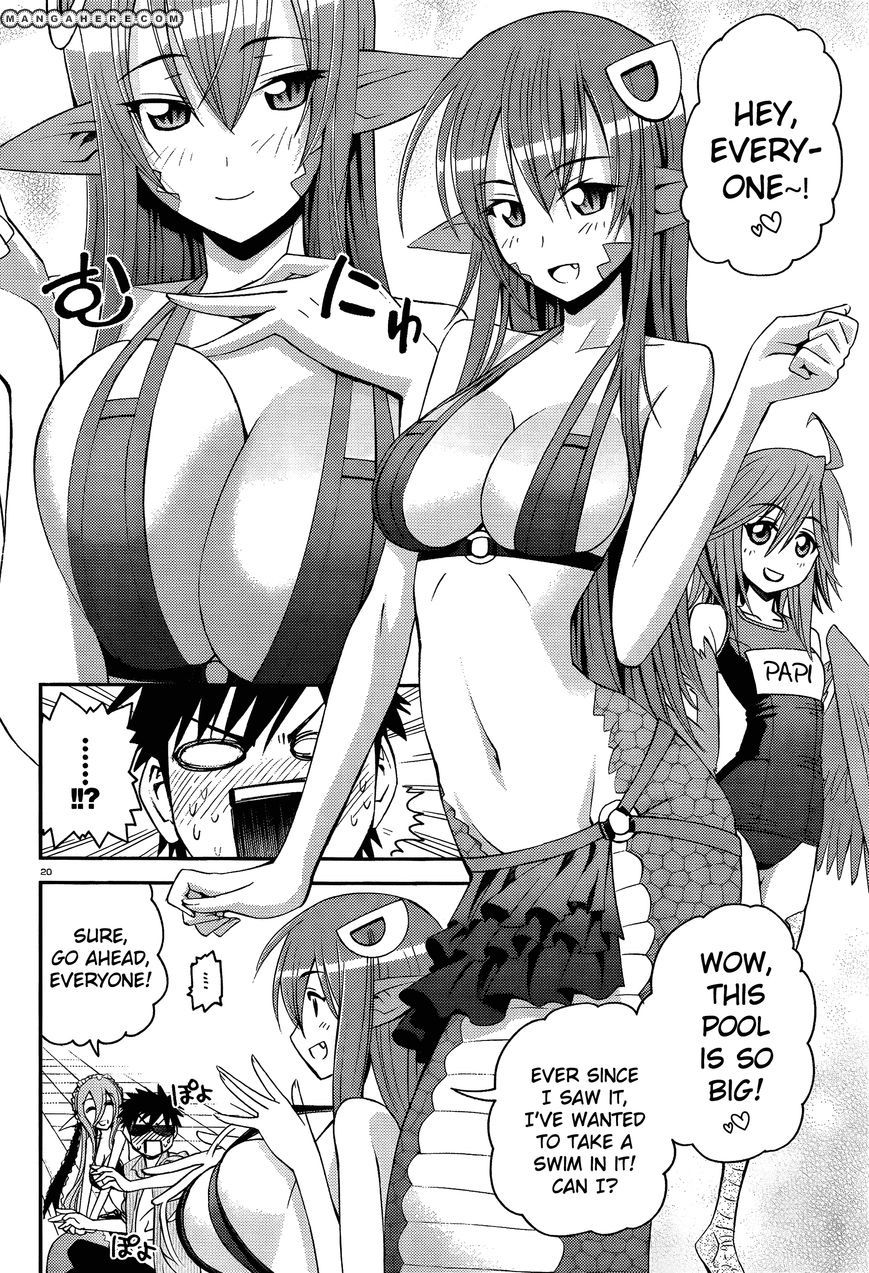 Take away the 'sexy aspects' and the monster parts and you can still have great characters who would be a joy in their own right. For an anime that tries multiple times to capture its fans with a seemingly deep plot point that ultimately amounts to nothing, I was a bit disappointed with the whole thing. Kurusu Who I will now call Darling because no one else calls him by name is perhaps the biggest surprise out of all this. None of the characters feel like props, the hero is someone I can get behind and is a joy in of himself and I'm always left smiling at the end of each chapter. Monster Musume: And the reason why they all fall for him is also a whole lot more believable and heart warming. Though plenty of nipples if you read the manga. Building a World of Monster Girls Often, stories involving situations like this tend to just take normal girls and slap monster aspects on them. I would try to describe each of the girls, but it would not do them justice.